Quickly checking the batteries in your CO alarm could save lives

Care worker, Joanne Jones, told us how she and her daughter are lucky to be alive after their boiler began leaking deadly gas. Joanne decided, on a whim, to dust down her carbon monoxide sensor and replace the batteries. She and her teenage daughter Georgia had been feeling tired for weeks and Joanne’s doctor even did a blood test after she suddenly broke out in spots.

It was only after she replaced the batteries in the sensor that she discovered what was wrong – the alarm detected a carbon monoxide leak and began sounding straight away. Emergency service crews raced to their home in Bolton and they were both taken to hospital for treatment. Tests showed that Joanne had 10 per cent carbon monoxide poisoning and Georgia one per cent.

"You don’t think this sort of thing will happen to you. I’m just glad that we’re okay. I would definitely advise people to get a carbon monoxide alarm. It could save your life.”

“We just feel lucky to be alive. I don’t know what made me replace those batteries when I did... I had been at work and when I returned home my boiler wasn’t working. I was feeling a bit confused and unwell… For some strange reason I picked up the carbon monoxide sensor and decided to replace the batteries. I don’t know why I did it at that moment, but the alarm started sounding straight away. I rang National Grid and they shut everything off. A fire engine, police and an ambulance turned up. It was like a bomb had gone off in the street.

“We had both been feeling very tired for a couple of weeks. I had been waking up with a headache and had been horribly tired. I feel completely different now. We’re 100 per cent better. We feel very lucky." 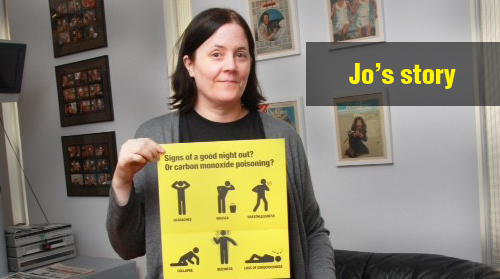 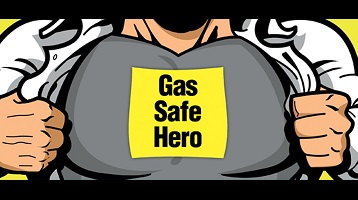 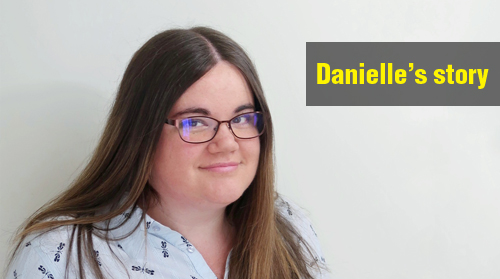