Why Danielle will always be gas safety vigilant.

When Danielle’s baby was two weeks old, their boiler broke down. The family had no heating and hot water. There had been no boiler maintenance or gas safety check since the family had moved into the house 18 months prior and no carbon monoxide (CO) alarms had been installed in the house.

The engineer was surprised that the boiler had worked up until that point. He said that it had likely been leaking CO for some time. The only reason the family had not felt its affects was because the boiler was in the loft.

“I was faced with the realisation that I might have been poisoning my babies, due to my own negligence - it was too much."

The family immediately ordered two CO alarms and started requesting quotes for a new boiler. The new boiler now has regular gas safety checks with a Gas Safe registered engineer and the family are a lot more vigilant when it comes to safety around their gas appliances.

Sign up to receive a free annual email reminder when your gas safety check is due. 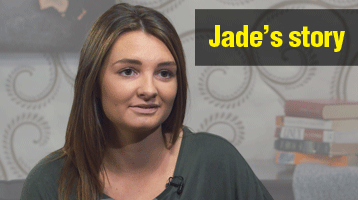 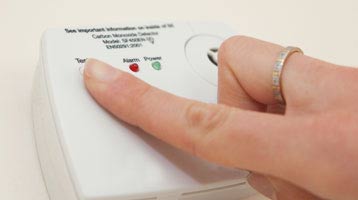