Ten in ten: a decade of Gas Safety Week 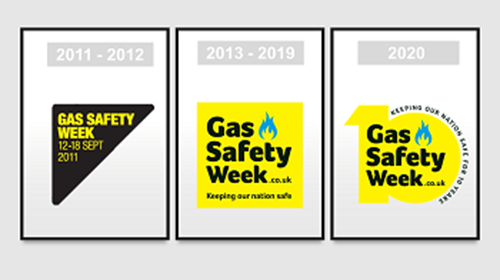 Gas Safety Week is born out of a desire to promote key safety messages and illustrate the vital role played by registered engineers and industry in keeping the nation safe. 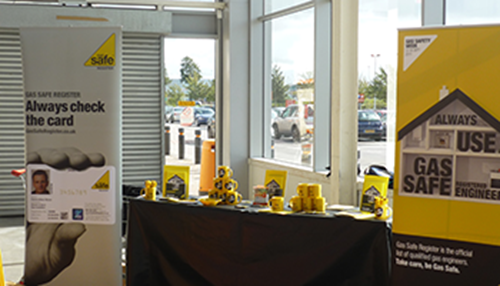 In the first few years of the campaign, Gas Safety Week events were organised at home improvement stores the length and breadth of the country and have become a key part of the week for supporters, enabling engineers, stakeholders and other groups to connect with customers. 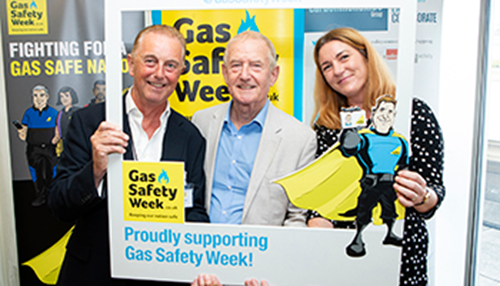 Since 2013, the Parliamentary Launch has kicked the week off in style with a reception for GSW at the House of Commons, providing a great opportunity to engage with MPs and key industry stakeholders on gas safety. There will sadly be no physical launch event this year, but we intend to return to Westminster in 2022 if possible. 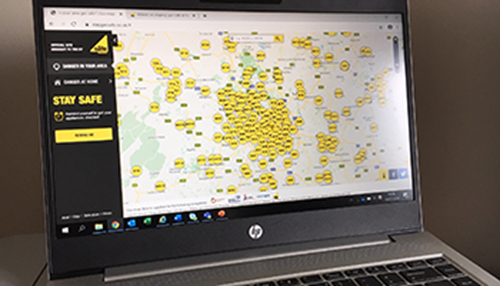 Launched in 2013, the interactive GasMap tool allows consumers to find out how many unsafe gas jobs have been carried out in their area, and it also gives them the chance to sign up for an email reminder when their annual gas safety check is due. 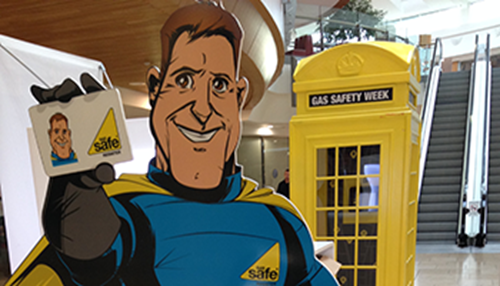 2014 saw the launch of the Gas Safety Superhero, Doug, as an emblem not only of the week but of all the great heroic work undertaken by Gas Safe registered engineers as they strive to keep people safe and warm in their homes. Doug is used on GSW social media posts, web banners, animations and has even turned up at the odd parliamentary launch to save the day! 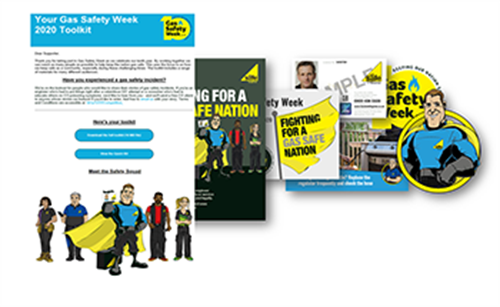 The Gas Safety Week Toolkit was created in 2014. It’s full of materials which supporters can use to promote the week. You can receive the Gas Safety Week 2021 toolkit in the run up to the event by pledging your support today. 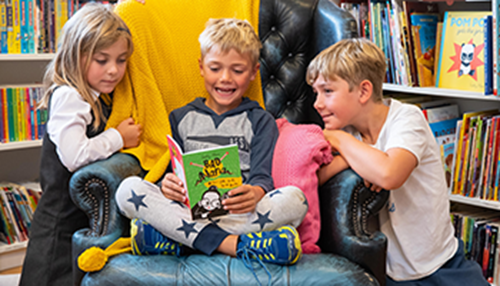 PR campaigns get the message across 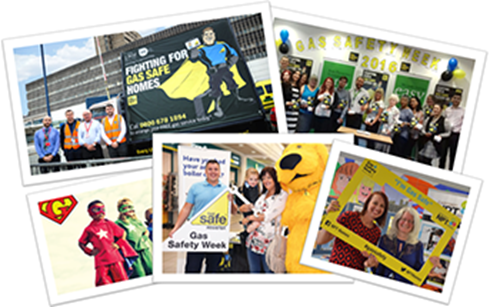 Inspiring others to take up the baton

Registered engineer Paul Hull launched the Gas Safety Superheroes campaign for 2016's week, with the aim of getting engineers on board to spread important safety messages. Now into its fifth year, the Superheroes campaign is still going strong. Ibrahim Tural, of Real Boiler Servicing and Maintenance has also celebrated the week running his own GSW themed local fete. 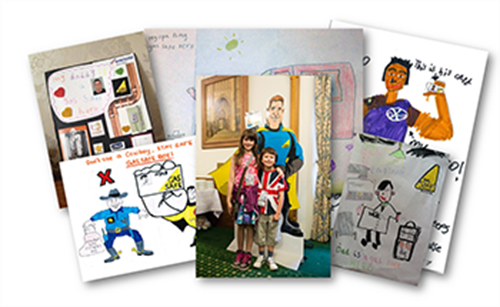 The decade has seen  some really fun competitions designed to engage the public with gas safety messages.  2014 saw the creation of gas safety comic strips, with the winners having theirs printed. In 2018 schoolchildren were tasked with creating a badge for Gas Safety Week, with nearly 200 entries. The winning designs were turned into badges and featured at the parliamentary launch event that year. 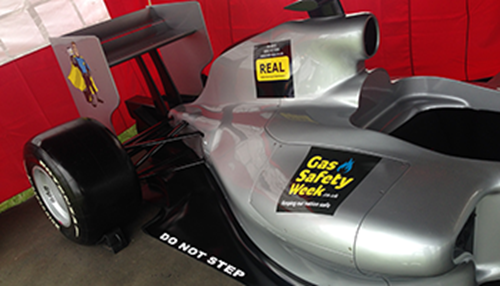 Supporters for the week has grown from a steady base of around a thousand organisations and individuals in the first week, to a high of nearly 8,000 in 2017. The GDPR regulation in 2018 meant the amount of supporters dropped to just over 4,000, however this increased in 2019 to just shy of 5,000, so the figure is on the rise again. The decade has also seen us send out over 500,000 leaflets and 10,000 posters in the name of promoting gas safety.