We welcome your feedback on our website and would be grateful if you would take a few minutes to complete a short survey about your experience on the site.

Clicking on ‘Yes’ will open the questionnaire in a separate window and will not interrupt or replace your current open web pages.

Penny and her housemate are lucky to be alive after suffering exposure to carbon monoxide (CO) in their rented accommodation.

Penny was 24 when she moved into a rented house with friends. It was winter when they moved in, so the heating was in full use. For a few weeks Penny and her housemate Clare had been suffering from headaches, but they thought it was nothing serious, and initially put it down to the odd hangover. As the symptoms weren’t going away Penny decided to visit her GP, who passed it off as potential PMT.

The next morning, Clare collapsed shortly after waking up. Penny quickly called for an ambulance and collapsed herself just as the ambulance arrived. They were taken to hospital and were diagnosed as suffering from carbon monoxide poisoning.

The boiler was condemned, and the gas engineer told Penny that if she hadn’t turned the heating off that day and Clare hadn’t woken up so early for work that they probably wouldn’t have woken up at all.

Following the incident, the landlord blamed Penny and her housemates, claiming that it was their own fault for leaving tea towels in the boiler cupboard. The house had been converted and had had work carried out by the landlord prior to Penny and her friends moving in, so they suspect that it was his own misdemeanours that led to the faulty boiler. The boiler was replaced, and all the relevant checks were carried out to ensure it was safe, but Penny moved out shortly after the incident.

Penny has shared her story in the hope that it will make others aware of the risks of carbon monoxide and to remind anyone renting a property that their landlord has a responsibility for their safety.  Find out about your rights as a tenant. 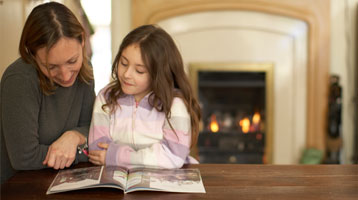 Help and advice
Gas safety in the home 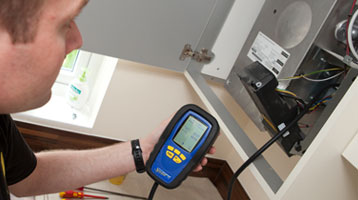 Gas safety in the home
Get your appliances checked 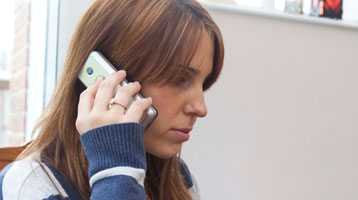 Consumer
What to do in an emergency